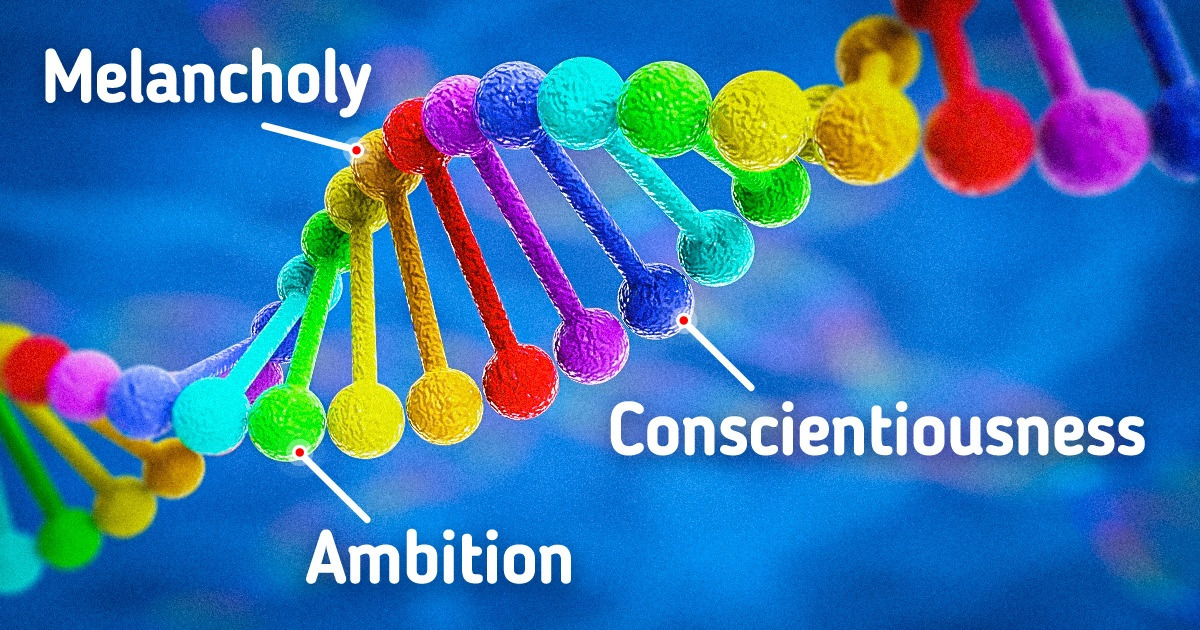 A Simple Definition of Genetic Testing, and How Safe It Is

Scientists discovered a gene that is responsible for human conscientiousness. Special genetic testing lets us identify this gene and many others. It can look inside your DNA and reveal a lot more than you might want to know.

5-Minute Crafts would like to tell you about what genetic testing is, what it is needed for, and whether it’s safe.

A simple definition of genetic testing

Genetic testing is a type of medical test that helps you do the following:

To date, there are more than 77,000 genetic tests, and even more are being developed.

It is known that a human personality is 30% to 60% heritable.

How genetic testing is carried out

A genetic test is done using a sample of blood, saliva, skin, hair, amniotic fluid, or other tissue. The sample is sent to the laboratory where it is examined by technicians. The test results are reported in writing to a person’s doctor or genetic counselor, or directly to the patient.

Before having a test, you should sign the so-called informed consent form. This document means that someone explained all the necessary information to you and you voluntarily agree to have the test done. However, this is not a contract, so you can refuse to go through with genetic testing even after the test sample has been collected. You just need to notify someone about changing your mind.

Before undergoing genetic testing, you need to make sure it provides accurate results. It is very important to understand the procedure, its advantages, limitations, and possible consequences of the test results. It’s recommended to consult a health care provider before ordering a direct-to-consumer test.

The main types of genetic tests:

What things a test can show, and what things it can’t

It’s very important to remember that you might not like the results of a genetic test. This can be associated with certain emotional, social, and financial risks. Therefore, it’s really important to be aware of the consequences that the test results may bring, so it’s worth consulting a genetics professional before making the decision to get the test.

----
5-Minute Crafts/Health/A Simple Definition of Genetic Testing, and How Safe It Is
Share This Article
You may like these articles