How a Dog Sled Works

The Ideal Temperature and Humidity Level for Your Home

How Healthy Gum Is for Your Teeth 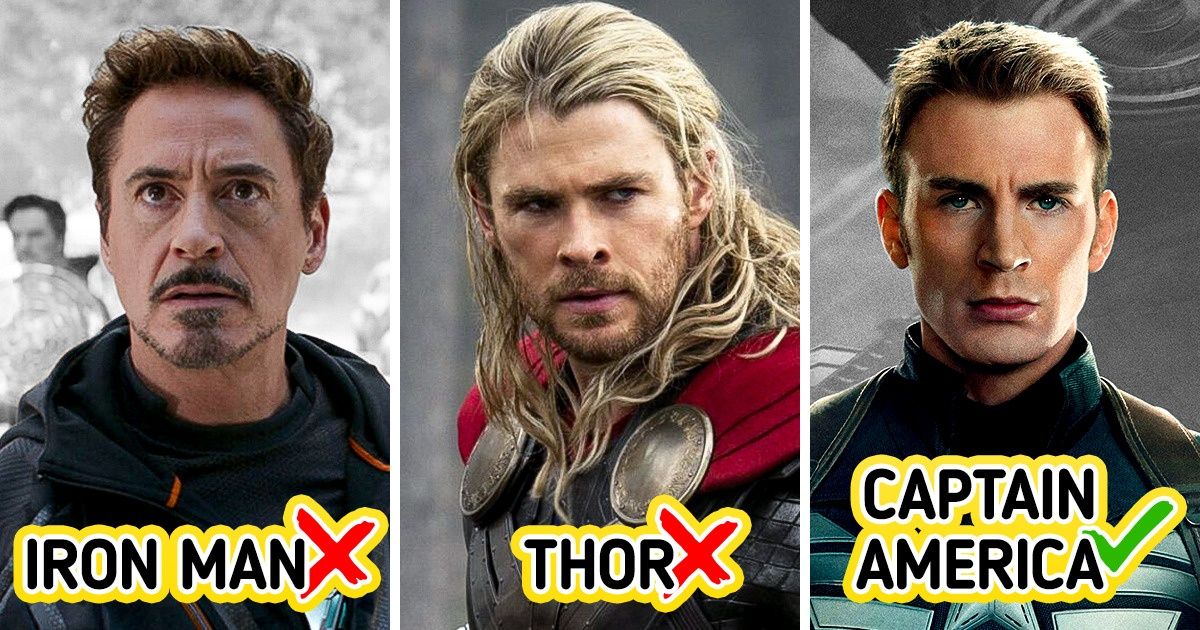 How to Watch Marvel Movies in Order

Like Star Wars, Marvel doesn’t release its new movies and series in chronological order, which makes marathoning sessions more confusing. This just means there are more ways to explore this MCU universe. Whether you’re a newbie or a Marvel veteran, 5-Minute Crafts has covered all spoiler-free ways to watch MCU movies and shows in the order of events and in order of their releases.

This order is ideal for diehard fans of Marvel movies who wish to take in every bit of the MCU. It may seem a bit complicated than the release date order, but it aligns the timelines perfectly.
Here’s how your marathoning may look:

This order is ideal for the newcomers to the Marvel movies. In this order, the movies are in phases. The inception of a phase means introducing new and important characters to the audience. And the end of a phase means a natural end to a story arc. This order includes both movies and Disney Plus shows.
Your watchlist in release order may look like this:

Upcoming phase 4 (and beyond) movies and TV shows:

These movies surely belong to Marvel but not the MCU. You can add these movies to your watchlist for an extra dose of Marvel, and some of them are not meant to be missed:

Also, don’t forget to check the post-credits after every Marvel movie for more surprises. We love you, 3000!